This is the personal blog of Steve Pettifer. Opinions are, transiently at least, my own.

My work-related web page is over here. 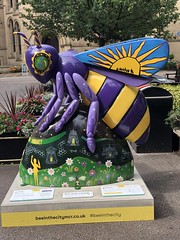 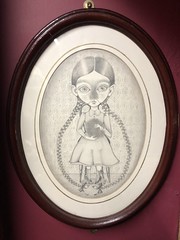 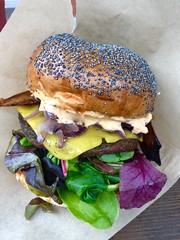 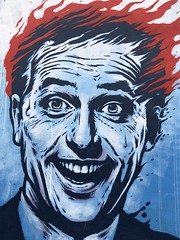 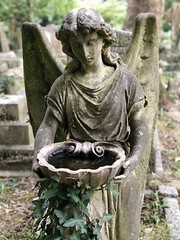 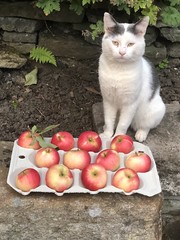 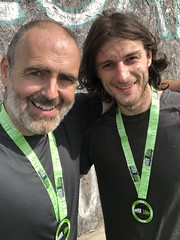 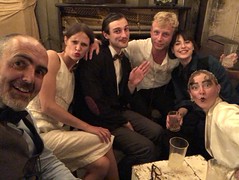 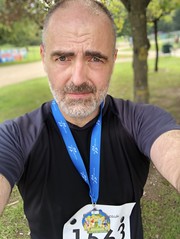 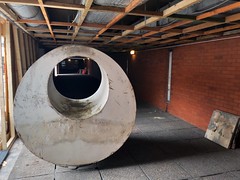 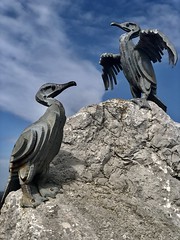 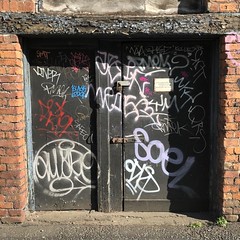 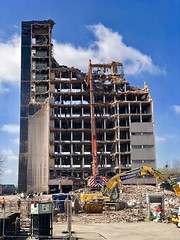 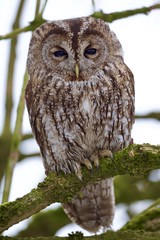 Tawny Owl in the back garden 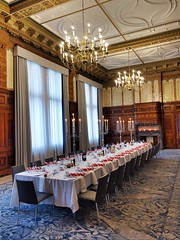 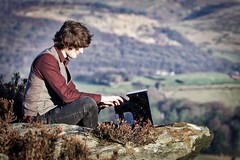 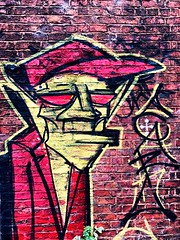 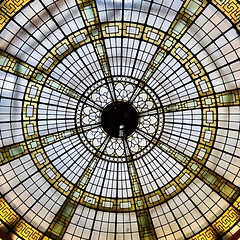 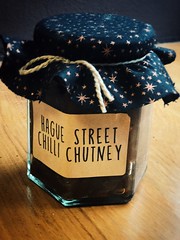 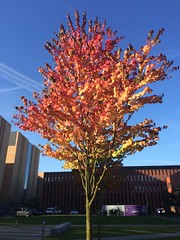